WHAT IS CODERS NORTH?

Elephant Thoughts (ET) is a national education charity serving youth in innovative and exciting ways, enabling them to dive into the digital world. Beyond being bystanders and consumers, the youth who are sharing their work here have an important voice that will shape what that world looks like, sounds like, and has to offer in the future.

This initiative is part of our work under the Government of Canada’s CanCode program, where ET has been on a mission to empower as many youth as possible with the skills to help shape the web and digital world with content that reflects their values and passions.

Coders North is a living, growing library of our journey together.  As we learn, as our students teach us and produce incredible and innovative projects, we want to share them with you.

Contained in this website you will find learning modules for classrooms developed by our team of educators in collaboration with students and industry professionals on important topics we are learning about and discovering.  You will also find incredible examples of student work as they learn to make films, take professional quality photographs and edit them, produce albums, graphic design, and so much more all using digital tools and lessons provided through this program.

You will find a strong emphasis on work created by Indigenous Youth as well as youth from marginalized and at-risk communities and situations.  These are the areas Elephant Thoughts focuses on, doing our best to bring educational opportunities to the most vulnerable.

We hope you enjoy!

Interactive lessons that speak to Indigenous entrepreneurship, successful role models, computational thinking, coding and much more. These lessons are designed for grades 8-12 and are ready-to-go for any teacher interested in incorporating them into their class.

A multimedia collection of Indigenous and non-Indigenous student led projects, showcasing exciting and innovative ideas from music to stories to sports and more.  All very personal and all meant to inspire others to learn and create.

A collection of short videos that highlights experts in their field. Indigenous people and their allies showcase how they participate on the web and other social media in purposeful and playful ways. You’ll be introduced to artists, web designers, coders, app designers, gamers and more.

The general population often takes for granted the content of everything we see on the internet, which effects how we perceive and interact with our world. Who is doing the creating then, has a profound impact on our societies. We wanted to help give some important voices a platform to use their voice.

When we started teaching digital media and outfitting our partner youth centres and makerspaces with film, coding, and digital production equipment, we were amazed at the volume of socially conscious works that the youth were putting out.  From youth homelessness to online bullying the youth could, who could of made works about anything, were choosing to have a voice on important issues.  We wanted to celebrate and support that.

As 50% of the youth we serve are Indigenous, it started to become clear that this group of youth had a very special voice to share and it was not being heard enough.  Indigenous peoples have been reclaiming their land, languages, traditions, worldviews, and, more recently, their right to participate as partners in Canada’s digital economy.

Participation in developing programming languages and digital content, alongside diverse cultures, including women and minority groups, gives way to new, necessary, and exciting perspectives within the tech world. Importantly, Indigenous participation in creating code and content, strengthens their communities both economically and culturally.

We strongly believe in everyone getting equal access to shaping the digital world of tomorrow, it will be a far, far better world if that happens.

Elephant Thoughts is the multi award winning umbrella organization for Coders North. We are a unique, diverse, and passionate group of educators determined to make excellence in education accessible to all children, especially those at a disadvantage. Our presence has been felt in several key places across the globe and our partnerships with Indigenous communities has been some of our most innovative and effective work to date.

Everywhere we work, we do so with the philosophy of supporting our partners with the resources they’ve requested to foster the growth and development they envision, rather than providing our own canned solutions.

STEM related educational programs have been one of our largest deliverables since our incorporation. In addition to other science options, our team teaches coding from introductory to employable levels. We teach robotics applications, digital production, and web applications, all in an accessible, hands-on, and engaging manner. 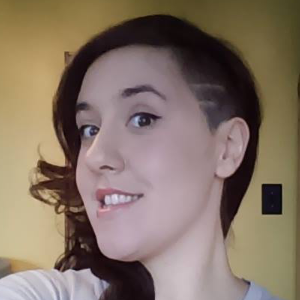 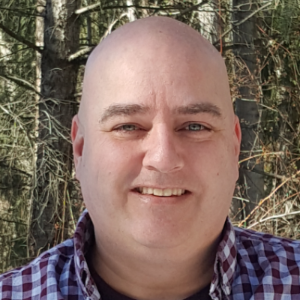 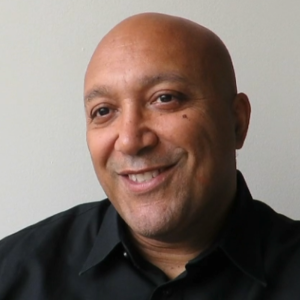 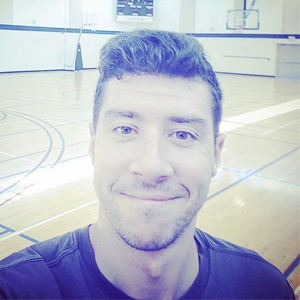 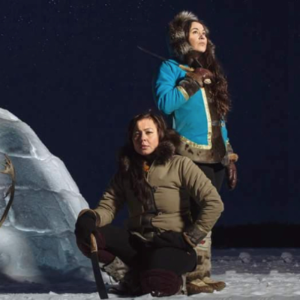 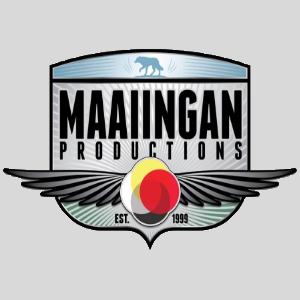 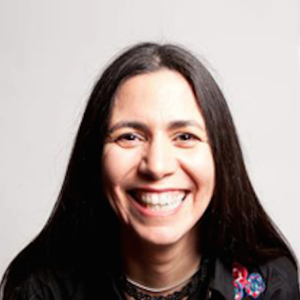 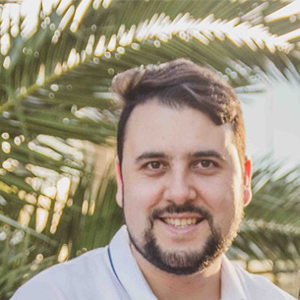 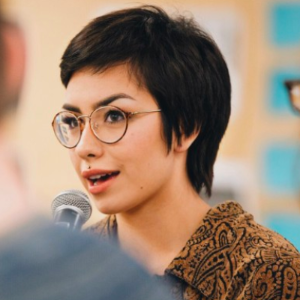 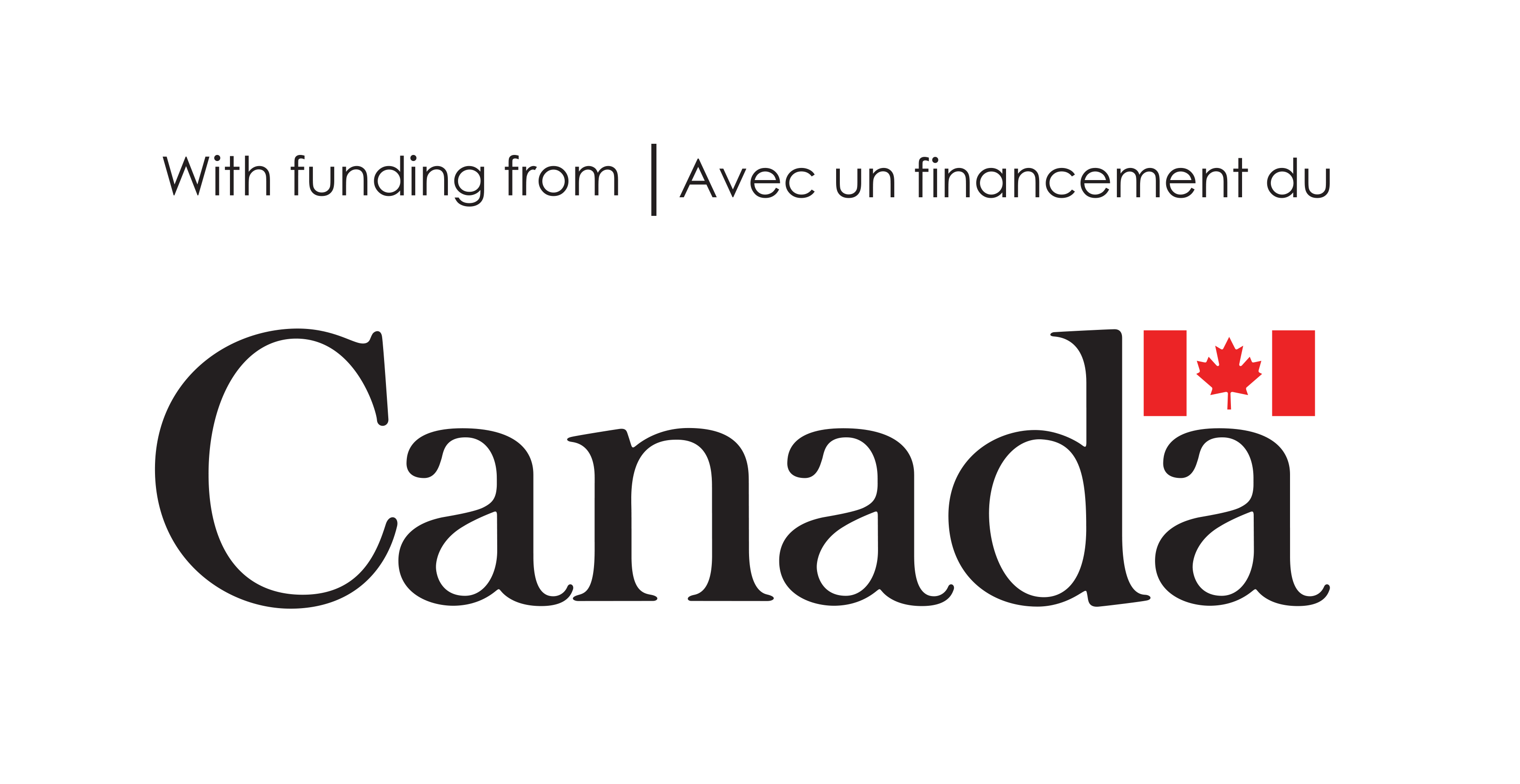 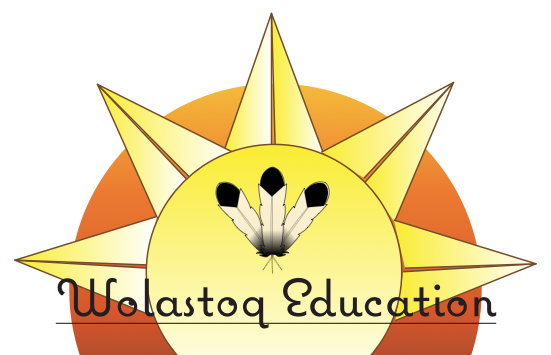